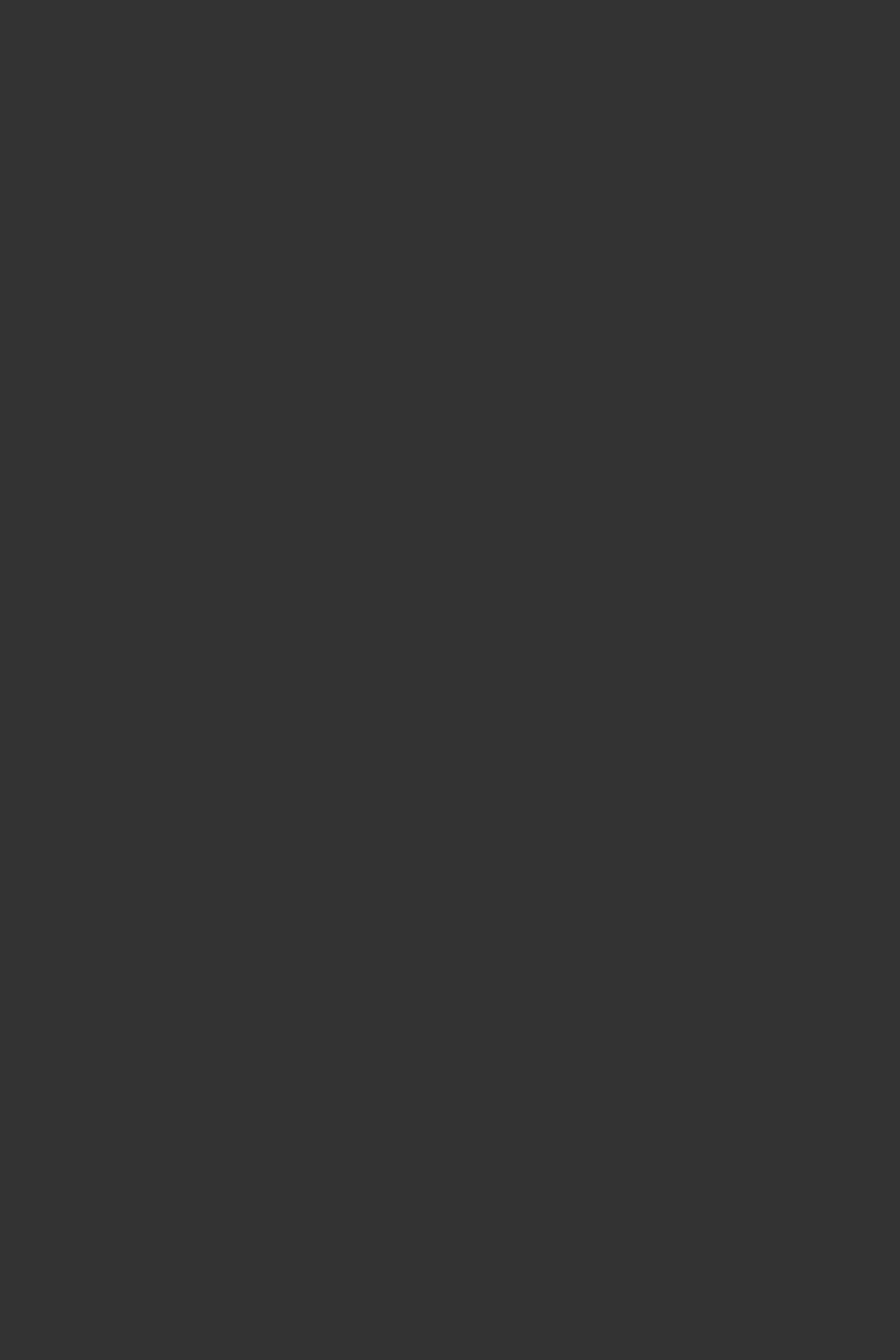 The Nordseehalle in the seaport city of Emden in Ostfriesland is an event and multi-purpose hall and as such the largest of its kind in East Frisia. It was built in 1972 and has a size of 3208 square meters. The maximum capacity is 5500 people without seating and 2596 persons in row seating.

It is used for events in the areas of TV production, concerts, sports, shows and trade fairs. Between 2004 to 2007 the hall was fundamentally modernized. In addition to a roof and wall renovation comprehensive fire protection measures were carried out in all areas.

The task was a mobile seating to allow a multi-functional use of the hall.

This was solved with our Standworks ELAN TransFlex M. This is a TransFlex retractable seating system with a width of 6m and 10 rows of seats, so a block has a total of 100 seats.